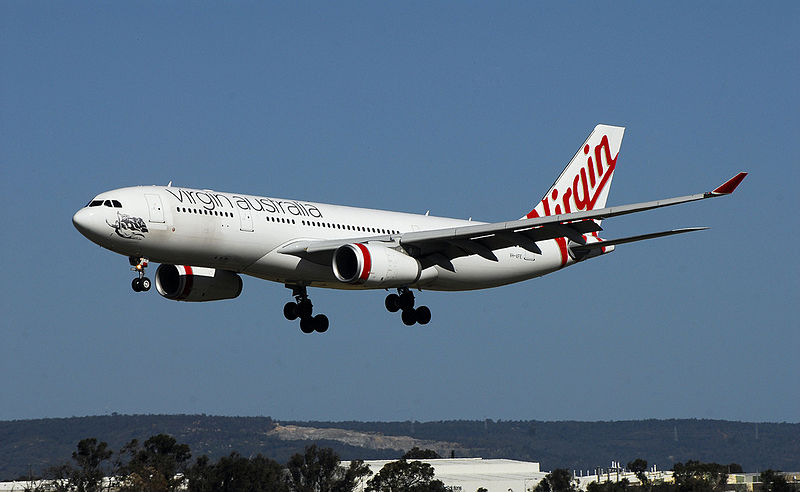 When Virgin Australia announced it was entering into voluntary administration, the business world was sent into a shockwave, potentially changing the Australian aviation landscape forever.

It made us all question “How does a powerhouse like Virgin enter voluntary administration?” and “What affect will COVID-19 have on other businesses, large and small alike?”

What is Voluntary Administration?

Before we dive into this case study, it is crucial to make a clear distinction between receivership, bankruptcy, and voluntary administration under Australian business law.

● Receivership is when a firm has creditors, it cannot pay who happens to own security in the firm. In this example, it could be that an airline cannot pay the lease for an aircraft. The airline may enter receivership allowing the leaseholder to seize back the plane or other assets to pay the debt.
● Liquidation is where the firm is no longer solvent, and the management has decided to end the company. Assets will be split up by a third party liquidator firm.
● Voluntary administration is when a firm is still solvent but believes in the short term future they will not be. They have exhausted solutions (such as a bailout or further loans) and now wish to appoint a third party to try and turn the company around.

Additionally, voluntary administration comes with some special regulations that give the firm some breathing room. These include:
● Suspending all debts for a short period.
● The firm is still able to trade despite being on the edge of insolvency.
● No court intervention during the process.
● Very quick and can be completed in one to three months.

If the third-party administrator is unable to fix the core problems of the firm and satisfy a payment plan for creditors, then the other above options will need to be considered.

Virgin Australia, the second-largest airline in Australia, has not turned a profit for nearly seven years. While many have been quick to point out that the government shutdown is to blame for them being unable to conduct business (and service their debts), the fact is that they have been struggling for years (incurring around $6 billion Australian in liabilities).

Initially, the airline entered the Australian marketplace as a prototype Jetstar, a low-cost-carrier with dirt-cheap fares compared to Qantas and Ansett. Then when Ansett went bankrupt, Virgin Blue (the name at the time) decided to upgrade its service model and go after the lucrative top 20% of travellers – business class customers. This involved building expensive lounges and business class offerings, at a time, that it was barely making a profit.

“It’s competing with Qantas for business passengers but with a less frequent service and fewer global connections, while also hoping to retain some of its ‘outsider’ aurae and pull in passengers who don’t want the low-cost carrier experience but can’t afford top-tier fares.” – Angus Kidman, editor-in-chief of Finder in 2019.

Five significant groups own the airline. The largest 80% of the airline is equally divided up by Singapore Airlines, Etihad Airways, HNA Group, and Nanshan Group. The remaining 20% is divided between Virgin and Australian investors. When the coronavirus struck, the airline found itself in need of a $1.4 billion AUD bailout for operating capital.

As a significant chunk of the airline was owned by overseas companies and the private share market, the Australian government was reluctant to get involved when the company ran into cash flow problems. The airline turned to its majority shareholders, but as each was struggling with their issues in their home countries (and didn’t want to invest unless the others did), they could not procure any more investment. It was being pulled in five different directions by big players who rivalled each other spelled doom for any rescue package.

What will happen to the company (Virgin) from here?

Deloitte was appointed as the third-party administrator for the company, and its first step was to secure a new source of capital in the next twelve weeks.

Thanks to the powers granted to the administrator, they will be able to make some radical changes to the airline. This may include:
● Selling off the low-cost-subsidiary Tiger Airways
● Reducing or eliminating expensive international routes that do not make a profit
● Exit expensive contracts and aircraft leases
● Sweeping changes to staff, including several rounds of layoffs
● Give initial investors a haircut to allow new money to invest

The end objective of the administrator is not to sell off all the assets of the company to repay creditors, but to ensure continuity of business. They will look to boost what is profitable (aircraft routes between Sydney and Melbourne) and cut those that are not (Tiger Airways). They will rebuild the airline as a smaller, leaner, and most importantly, profitable business.

The big takeaway from this case study is that even though a firm has entered voluntary administration, it does not mean that they will enter liquidation. Many companies have been reborn more robust than ever after going through the process, using the third party as a way to reestablish the brand back to their roots.

The current global; health crisis, and subsequent economic crisis, has hit all firms, big and small. Many are finding that their normal path to profitability has become foggy and that they need expert advice to find the right path. If you find yourself or company in a similar situation, trying to avoid insolvency or have found your company to be insolvent, the worst thing you can do is to do nothing at all.

If you’re looking for personalised advice and guidance as to the various types of business administration, contact the Professional Recovery Services team today. 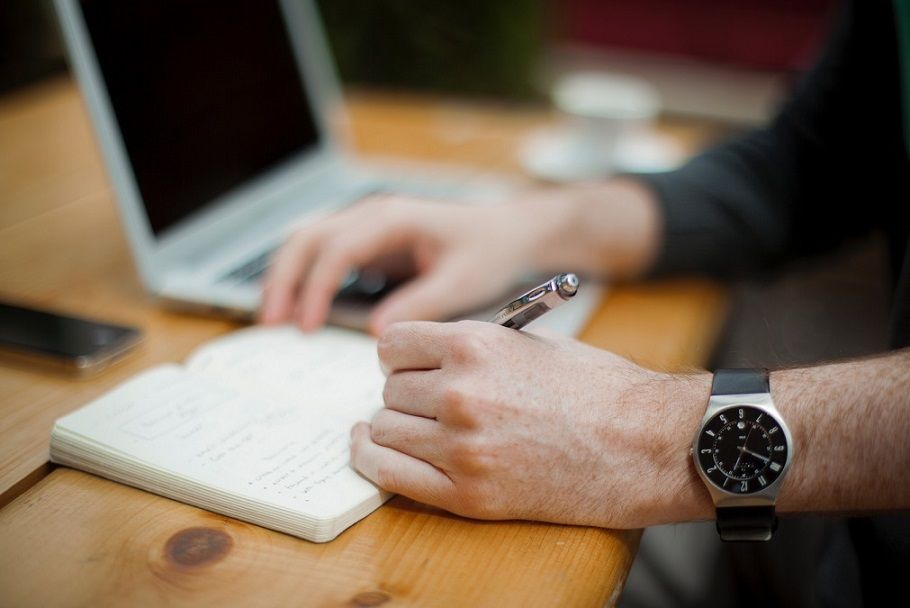 How to achieve the best results in debt collection

Debt Collection best results guide You have tried your best to reach out to your client and to recover the debt owed to you. Alas, with no luck you have to move the debt collection to the next stage. But what exactly is this next stage, and how can you manage it to get the best result? […] 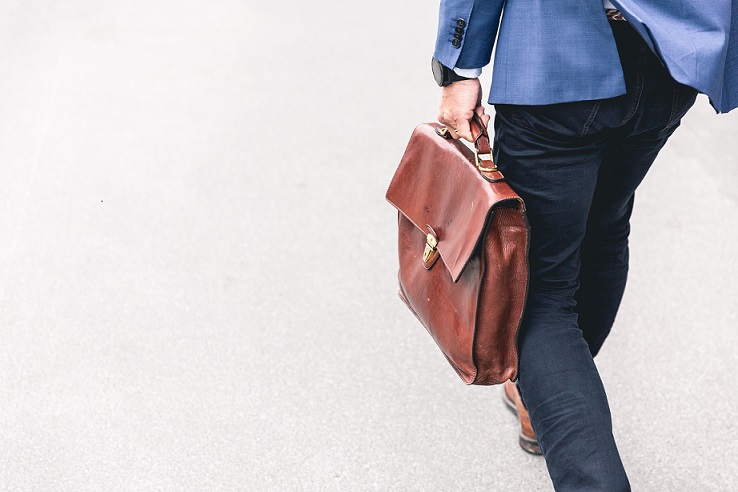 Company Liquidation Procedure- the process No word strikes more painfully into the heart of a business owner than ‘liquidation’. But winding up a business doesn’t have to be a disaster, and can instead be a controlled exit for investors, creditors and business owners ready for the next opportunity. Be sure to read our article on pre-liquidation advice.[…]

Professional Recovery Services© 2019. All rights reserved. Another mint site by